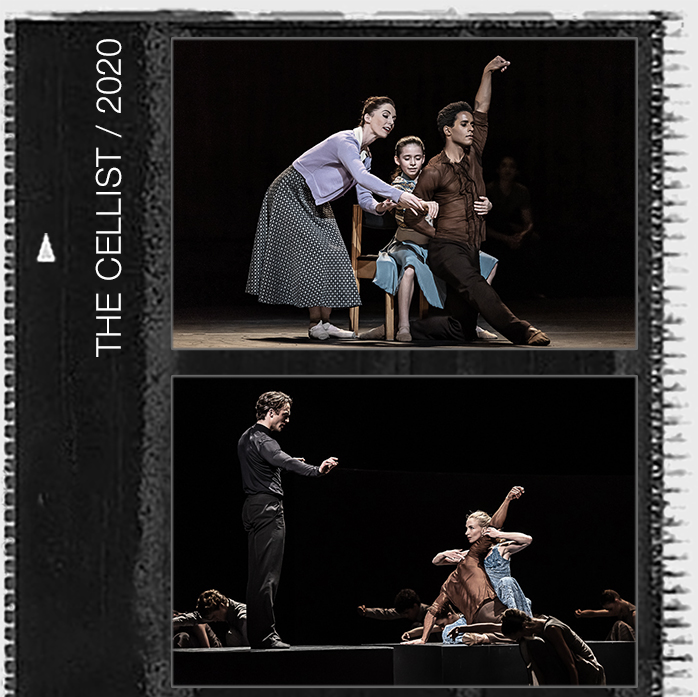 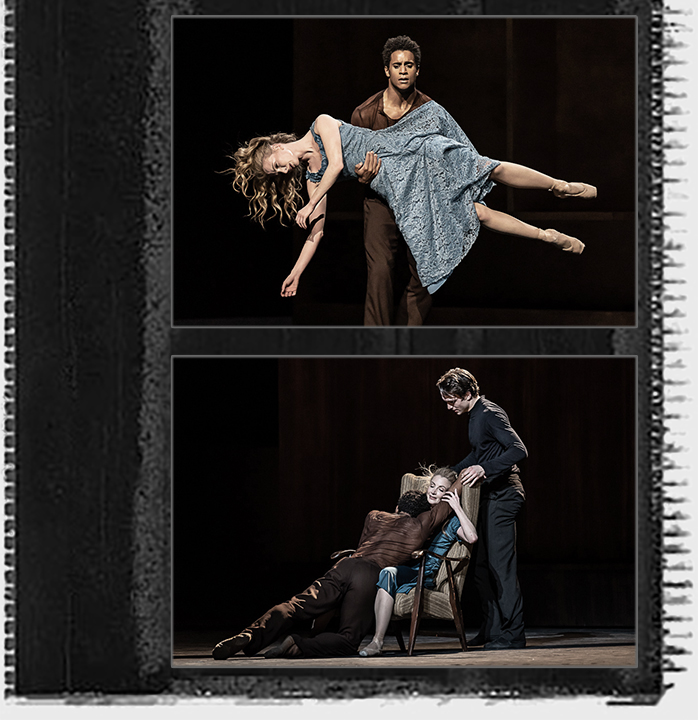 Inspired by the extraordinary life-force and musicianship of Jacqueline du Pre.

The performance was relayed to over 1000 cinemas worldwide and will be later produced on a DVD.

"Magical, supremely romantic (Romantic, even) and stirring right from the start, The Cellist is a supreme case in point. A many-sided love story and love letter…Marston never les accuracy get in the way of truth…the stage pulsates with life, and the hour-long piece mostly zips by with tremendous speed, almost like an incredibly details, emotionally overpowering dream."
The Telegraph

"A richly metaphorical love story between a musician and her instrument."
The Stage

"It is a considerable piece, full of feeling and imagination lingering in the mind long after the curtain has come down."
The Observer

"The premiere was greeted as a triumph"
Sunday Times

An excerpt of the cinema broadcast

Insight Evening on The Cellist (interviews and rehearsal)

Interviews with the cast and creative

ITV News coverage of The Cellist by Julie Etchingham

BBC News at Ten coverage of The Cellist by Will Gompertz