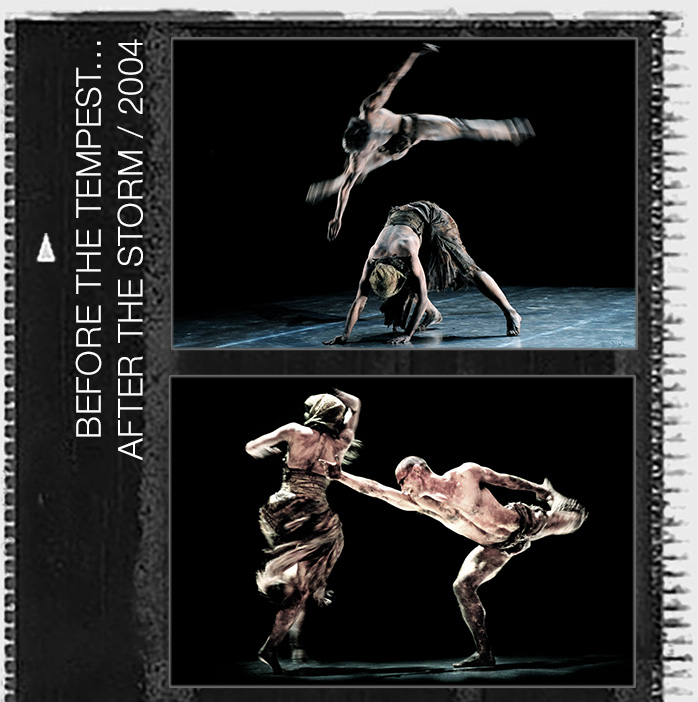 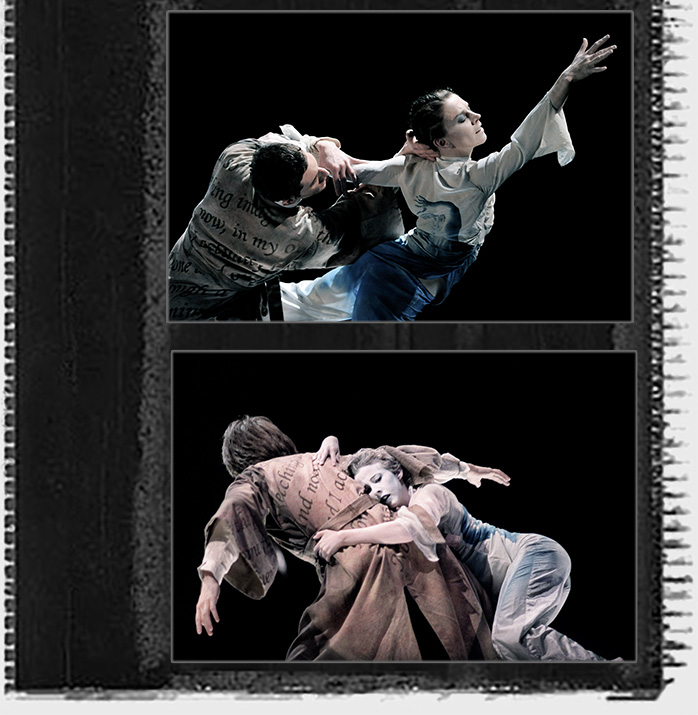 “The result of her (clearly considerable) research has been to create a diptych. Two bookends that provide both prequel and sequel to Shakespeare’s Comedy: ‘before the tempest…after the storm’. It is a remarkably mature and inspirational work.”
Ballet.co.uk (Graham Watts), February 2004