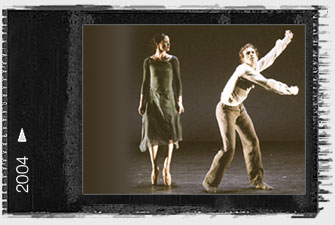 “For pure quality, Cathy Marston’s duet, Venetian Requiem had no competition. Subtitled Death by Water, Marston’s subtle and sophisticated dance language to a commissioned score by Judith Bingham for saxophone and countertenor, wove a web of watery grief. Choreographing the elements is a gift from God. Diaghilev would be mad about it.”
Sunday Express 2005 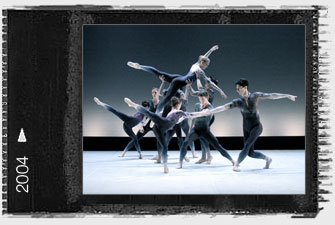 “She is one of the hottest young choreographers around... now Marston has come up with an important new abstract work for Northern Ballet Theatre. An epic of pure dance and an exultant kaleidoscope of moves, Dividing Silence is a finely crafted piece for six couples that shows Marston's gift for sculpting the human form into incredible shapes.”
The Guardian 2004

To view a video of the complete work please contact Cathy Marston to request a private link. 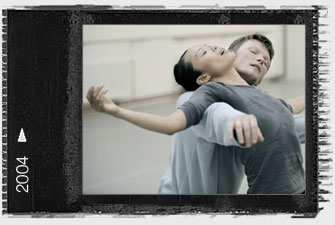 “Cathy Marston’s exquisite Dichterliebe, set to Schumann’s song cycle of the same name, had a light, almost pastoral feel. Following the various stages of a poet’s life, as he and his partner move through the ups and downs of romance, the work had real depth of feeling.”
The Scotsman, 2004 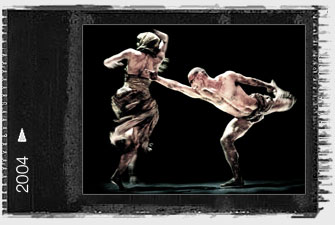 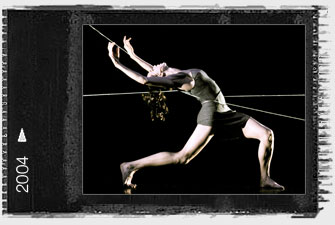 Commissioned by the Royal Opera House.