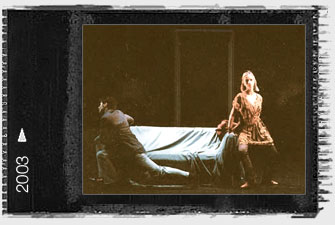 Commissioned by the Royal Opera House.

“What bliss it is to see new choreography that not only fulfils your expectations but surpasses them… not only does she use fine technicians but she has an instinct for and an understanding of the craft and – the cherry on the top – she has ideas.”
Dance Europe 2003 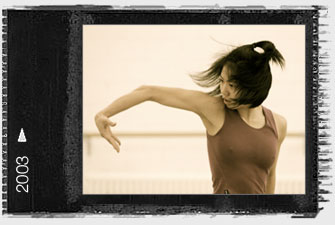 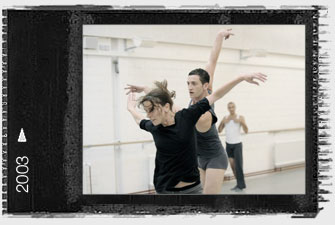 “Marston’s Summer Twinings, set to Prokofiev’s breezy A Summer’s Day, also incorporates personal trademarks. Most notable is her kaleidoscopic manner of exploring facets of a relationship.”
The Times, 2003 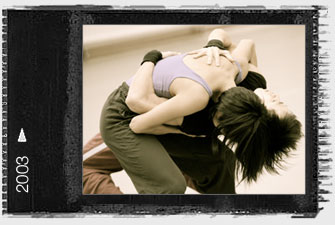 Commissioned by the Royal Opera House

Music: Rachmaninoff – Variations on a theme of Chopin

“Marston displays a fine eye for the details of the limbo these dancers inhabit - as their limbs shiver with apprehension, as they blindly cling to each other, as they sicken and fall. Throughout the artful orchestration of their dancing, she maintains the illusion that these are people who have been thrown together, and wrenched apart, by the forces of history.”
The Guardian, 2003 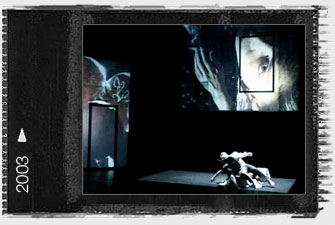 “Instead, her half-hour duet serves up impressions of Sophie, fleshed out through images that slip and slide across the original material. Marston delves into the cracks of the character as if she were shining a torch into shadowy corners (…) as close to glimpsing someone’s soul as movement can get.”
The Times, January 2004